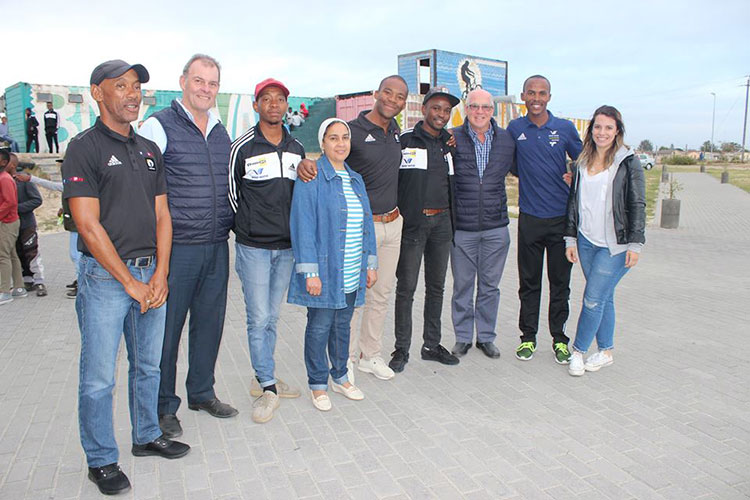 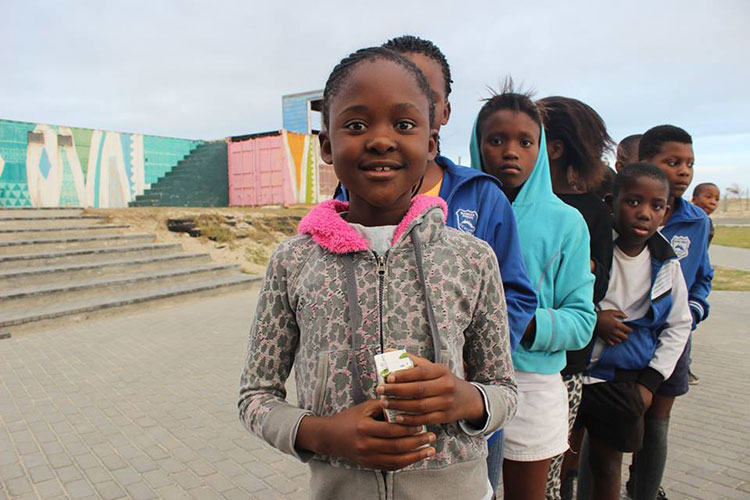 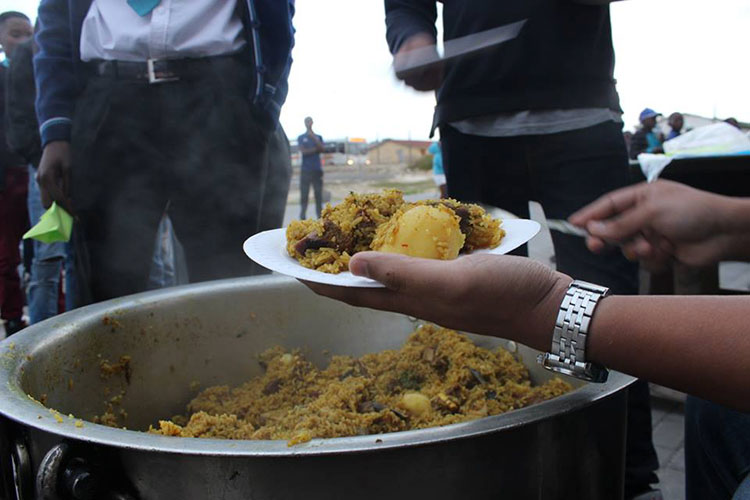 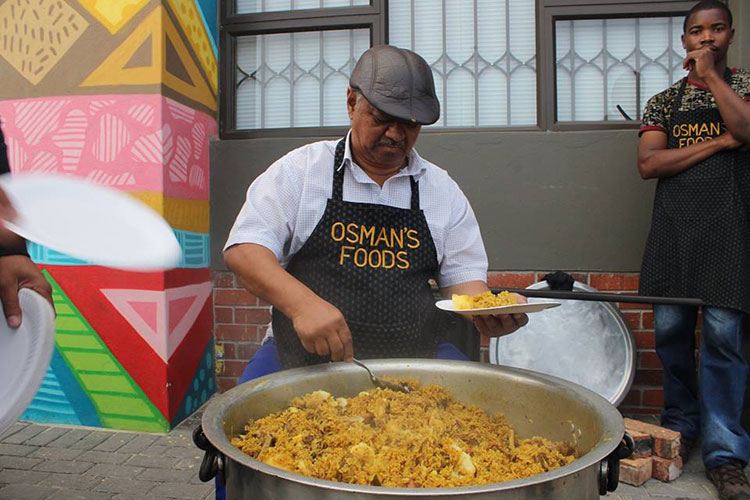 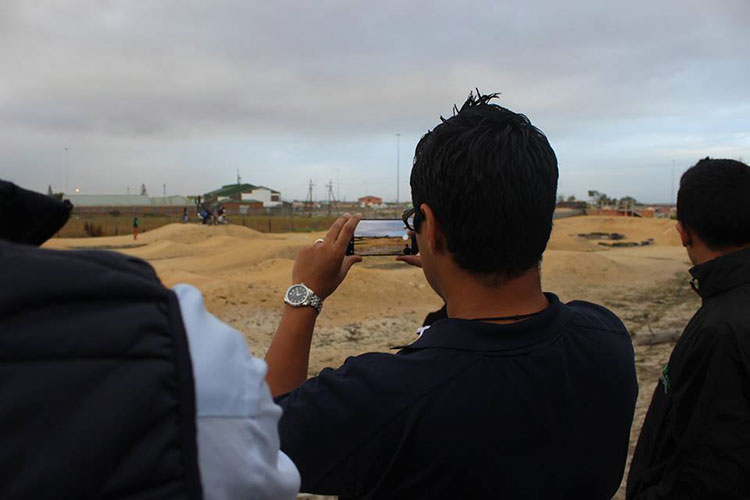 On Friday afternoon 5 May 2017, the entire staff of Avicom went through to Velokhaya Life Cycling Academy situated in Khayelitsha to spend an afternoon with the kids of the community and to spoil them with a hot plate of food. From the moment we arrived, we were truly welcomed with open arms and made to feel at home.

During the afternoon we had the experience of watching some of the children “show off” their BMXing skills, and even had some of Avicom’s staff attempting to ride the Velokhaya track -this certainly had everyone in good laughs.

We had set up some music to play in the courtyard whilst the food was being prepared. One of Avicom’s own staff members and his father (Osman’s Food) prepared a pot of Akni that was to feed roughly eighty mouths. The kids couldn’t believe the size of this pot, neither could we! The hungry tummies and eager-looking faces queued for a plate of hot Akni, only to still come back for a second helping. It was incredible as this pot never seemed to be ending! What a wonderful and rewarding afternoon it was.

We just want to thank Velokhaya for the afternoon and look forward to a continued relationship with them.

Avicom has proudly sponsored audiovisual equipment in the form of data projectors, screens, smart boards and white boards to Sir…

The Velokhaya Life Cycling Academy is a non-profit organisation based in Khayelitsha, South Africa. The aim of their cycling-based programmes…

changing the way businesses communicate since 1989